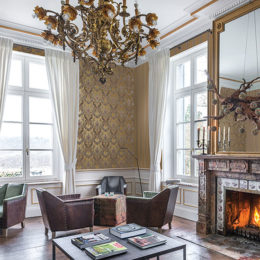 What definitely cannot slip through the cracks in a brand-new Loymina collection is an unexpected combination of Neo-Classicism, Modernism and Orientalism.

The name of the collection LA BELLE ÉPOQUE refers to the Beautiful Era (Belle Epoque) that took place at the end of the 19th — beginning of the 20th centuries and implies peculiar connotation in the designs and hues of the collection.

LA BELLE ÉPOQUE is a kaleidoscope of marvelous and quaint images and styles peculiar for the Historicism Era, Art Nouveau Period and Modernism.

State-of-the-art technologies made it possible for the designers of Loymina to create LA BELLE ÉPOQUE that reflects pageantry of garden flowers and affection for the black color, nostalgia for the pampres from the times of Maria Antoinette, Charles Christofle’s silverware, romantic naturalness, subdued tints of academic painting, expressiveness of Jules Cheret’s poster art, nicety in matters of etiquette and escapades of early moder-nists. It is not easy to explain how come these features appear to be arow, but that was the essence of the Beautiful Era.

The entire collection has a sophisticated French taste that reminds of Countess Eugenie De Montijo whose immense impact on fashion in her epoch could serve to ensure that the new wallcovering will create an impeccable interior.

The new collection is distinctive for its one-color wallcovering (formerly called “plains”) that now can be used solely. It is an understatement to call their color range blue, opaline, sand, brown and red. Their hues might be compared with the colors of the high-tech objects manufactured in the Beautiful Era: textile for boiserie, concrete, galvanized silver and engraved glass — the objects that were highly valued at the end of the 19th century both by the kings and their subjects.

And what is more, this one-color wallcovering resembles the paintings by Lucio Fontana and Mark Rothko whose artwork was incipient in the twilight of the Beautiful Era and slightly lifted the veil from the art of the 20th century. 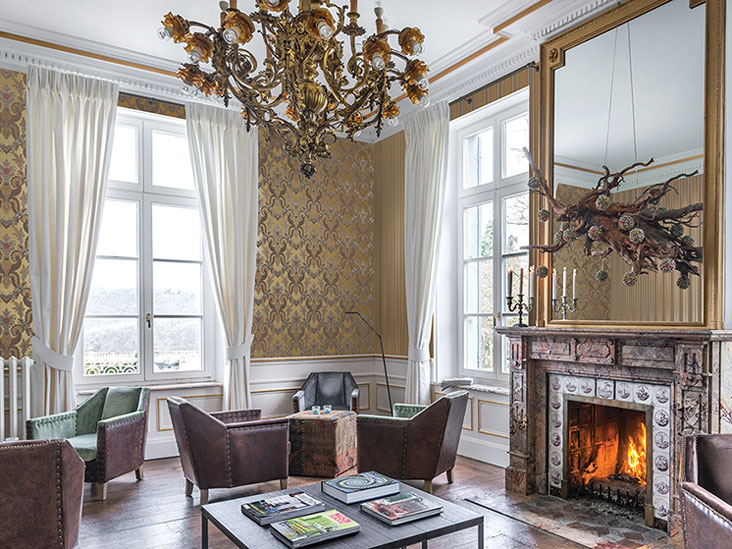 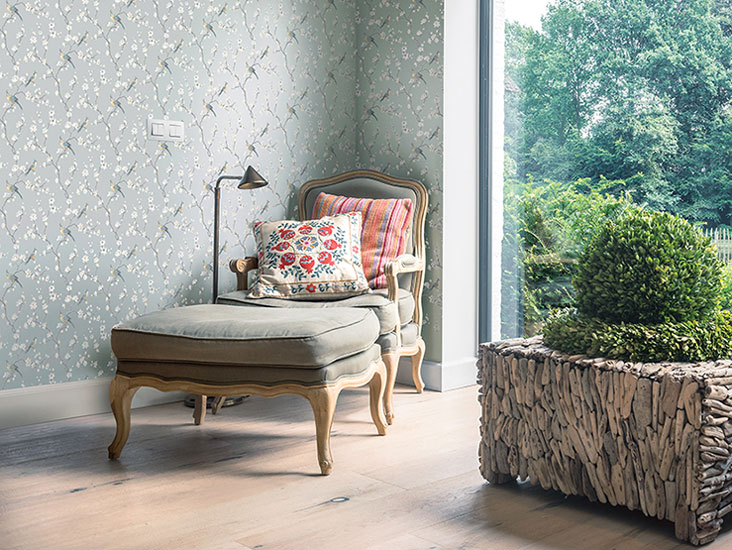 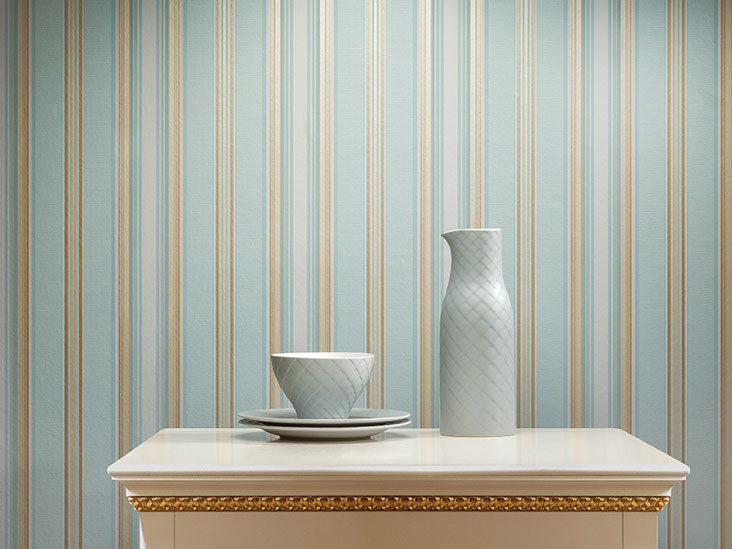 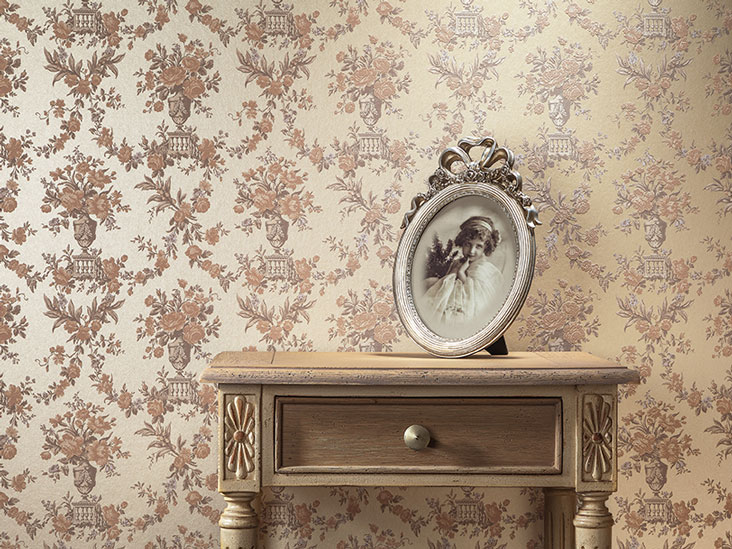 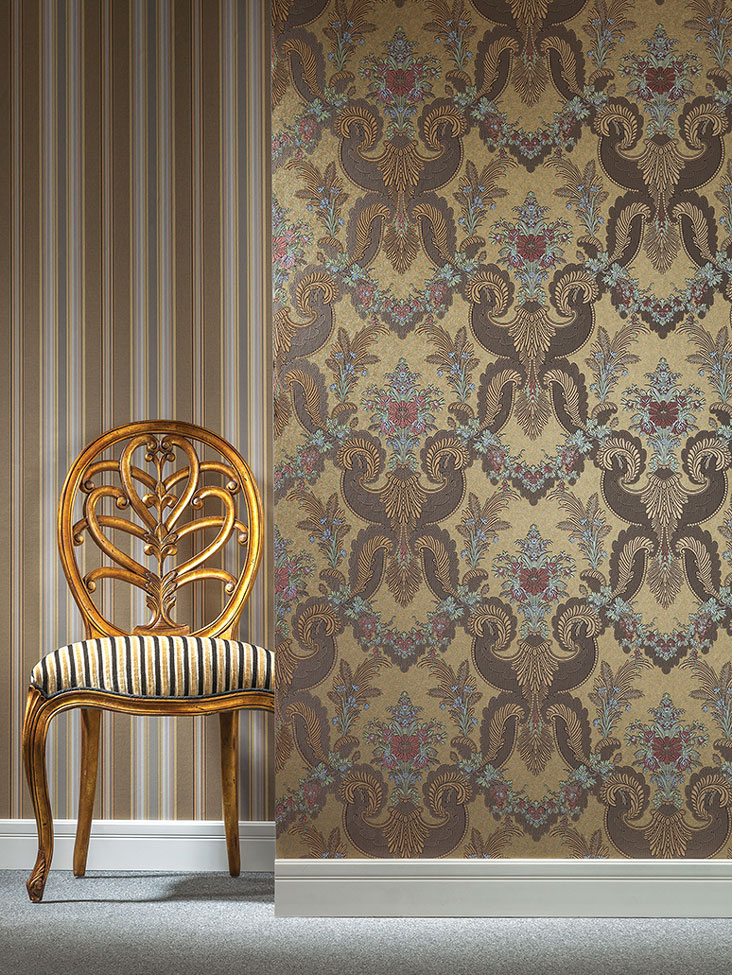